hi there! my name is natasha, you have to know that i have two parts of me that you're going to meet. one of them is funny and very kind, the other is risky and wild and sometimes it can be very very bad. it depends on you which of them you want to meet first.

Posted on 22 Sep by NatashaBran 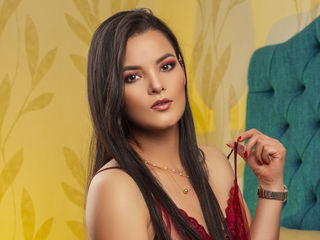 NatashaBran secret: i really like fashion, i consider myself a glamorous woman and i really like to go shopping, perfumes and makeup are my favorites.